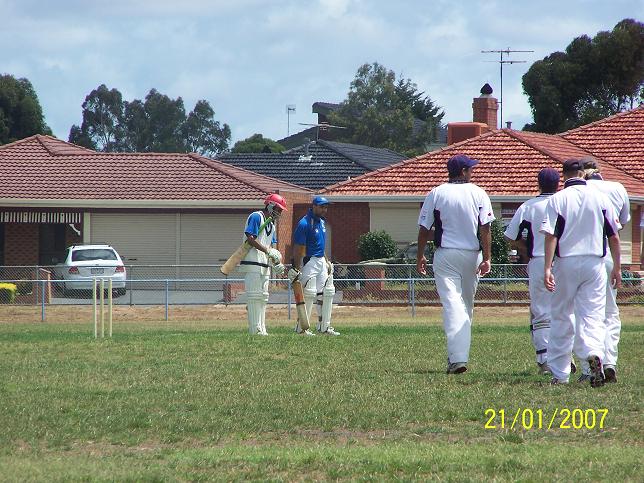 As the area developed, and with the demise of the Bond Corporation, the Residents Group became involved in the development of sporting facilities and became the Taylors Lakes Recreation Club, becoming an incorporated association in 1984.

In 2020 the name of the club was changed to the Taylors Lakes Sporting Club by majority vote at the 2019 members AGM as it was determined the word Sporting had more relevance to the current form of the club.

WHAT DO WE DO? The Sporting Club Committee is the governing body managing the governance and financial areas of the overall organisation and consists of up to 10 persons elected from financial members within the sporting or social divisions of the organisation.  It also acts as a judicial body in relation to any disputes that arise within or between the clubs that cannot be managed by the clubs own committees. The Sporting Club Committee rarely gets involved in the day to day operations of the clubs.  A position on the Sporting Club Committee is for a period of two years, with half of the Committee positions being up for election each year and the other half continuing for a further year.  This structure ensures as much consistency and stability in the governance and policy implementation of the organisation as possible.

The clubs each have their own committee of management.  Therefore there is an individual President, Secretary, Vice-President, Treasurer and Committee Members for each club.  It is these committee’s that manage the season by season, day by day, running of the clubs and are responsible for all aspects of making a club function in a sustainable and appropriate manner at the operational level.

The Sporting Club does not interfere in the day to day management of the clubs unless it becomes apparent that financial, legal or ethical issues have arisen within an individual club; however issues are often brought to the Sporting Club Committee from the clubs for advice or direction.

The Sporting Club also maintains an overview of development across the whole organisation and actively works to keep a group focus rather than a focus on an individual sport or interest.